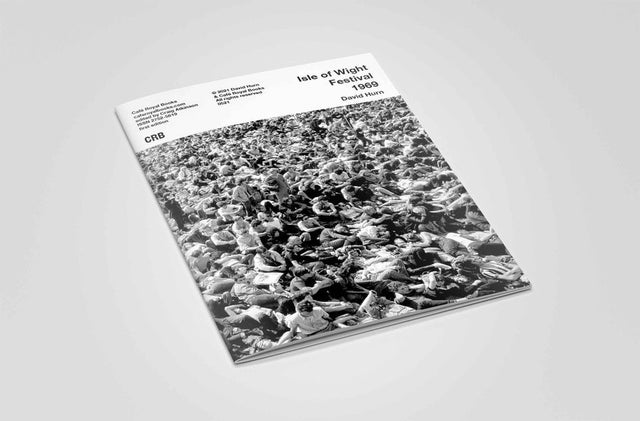 printed in the UK

A musical extravaganza on an island off the south coast of England, where it could be confined to stop the cultural fallout contaminating the rest of the land.

In 1969 A line up was assembled that included The Who, Bob Dylan, Pentangle and Free among many others. The following year an estimated 600,000 people, on an island with a population of 100, 000, attended to watch and listen to Jimi Hendrix, Sly and the Family Stone, Miles Davis, Joni Mitchel, The Doors, Donovan, Leonard Cohen and many other performers.

The event arguably spawned the festival movement of the 70's at Windsor, Glastonbury and Stonehenge.